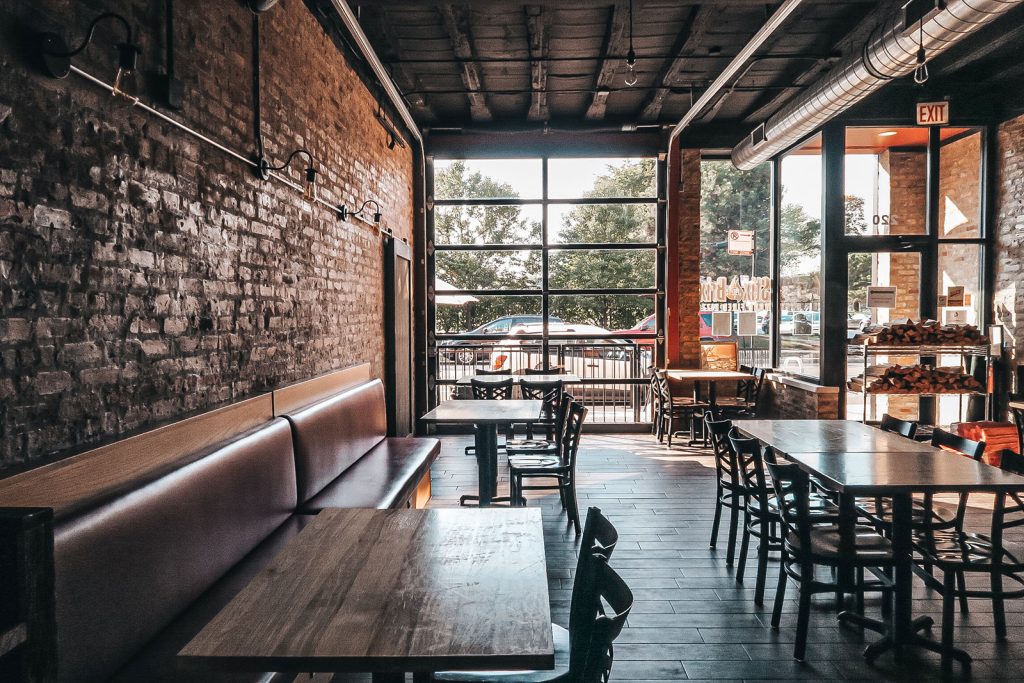 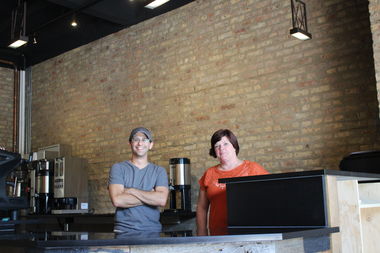 ARMOUR SQUARE — Two new businesses opening in the shadow of Sox Park are aiming to do something Sox fans and neighbors have long asked for: create a mini-entertainment district within a stone’s throw of the park.

With the Red Line Cafe and Stix n Brix Wood Fired pizza set to open soon at 218 and 220 W. 33rd St., respectively, Sox fans’ wishes might soon be coming true. The businesses will give baseball fans a more upscale yet casual dining option outside the park and will help round out the offerings on 33rd Street, as the businesses will be neighbors with popular neighborhood bars Turtle’s and Cork & Kerry, owner Mario Scalise said.

“The neighborhood lacks that Taylor Street, that Randolph Street, that South Loop feel, where you can just walk a few blocks and find a variety of things to eat,” he said. “We have a lot of good places, but they’re scattered.”

The Red Line Cafe and Stix n Brix Wood Fired pizza, which are aiming for an Oct. 15 opening, will be a unique business in Bridgeport. The businesses are technically separate entities, though they are physically connected to each other. They’re targeting a diverse Bridgeport contingent: commuters, Illinois Institute of Technology students, locals and White Sox fans.

The businesses are steps from the Red Line, a block from Sox Park and down the street from IIT. And after a long period conceiving of and planning for the restaurants, Scalise said he has the winning combination for success.

“We’re looking to complement them,” Scalise said of the neighboring institutions and businesses. “It’ll just help everybody out.”

The Red Line Cafe will be a traditional coffeehouse, with coffee drinks, smoothies, homemade pastries and sandwiches, Scalise said, while Stix n Brix Wood Fired will be a casual dinner restaurant serving wood-fired pizzas and other light, Italian fare. In the morning and afternoon, extra seating for the cafe will be available on the restaurant side, and dinner patrons will be able to move over to the cafe to have a drink or dessert, Scalise said.

There will be cafe seating in the warmer months, and Stix n Brix has a garage door that can be opened to the sidewalk cafe, a feature that’s rare for Bridgeport restaurants. 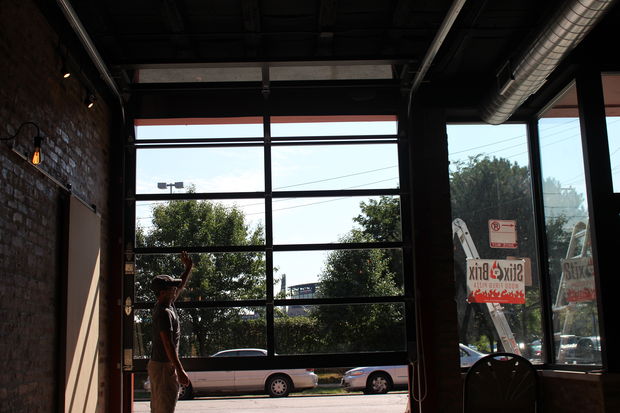 For Scalise, the cafe and restaurant venture is simultaneously a return to his roots as well as his first big business venture. The Scalise family owned and operated the precursor to Gio’s, called Scalise’s, at 2724 S. Lowe Ave., where Mario began working when he was 13.

“Me and my brothers, my sister, we were actively involved at a young age,” Scalise said. His four siblings are partners in the new venture, he said.

His family also owns the BP gas station on Pershing Road, and Scalise managed the Dunkin Donuts that’s attached to the station. It was there he met Toni Heelan, who eventually became a manager at the Dunkin Donuts and is now going to be the head manager at Red Line Cafe and Stix n Brix.

“He built the business at Dunkin,” said Heelan, a Canaryville resident. “Over the years, the sales progressed. Then it was like, ‘Why make someone else money?”

Scalise’s family has owned the 33rd Street building for years, and it has been vacant since it was last used as a recording studio, he said. The two then began thinking of the highest and best use of the storefront, and eventually came up with the cafe to attract commuters, students and neighborhood groups, and the pizza joint for dinner before Sox games or a night out.

Their hope is the business becomes not only a fixture on game nights but will help spur development near the park.

“We want people to start here and then end there,” Heelan said of the taverns. “Our target is the family. This is setting a trend that hopefully more people will want to do the same over here.” 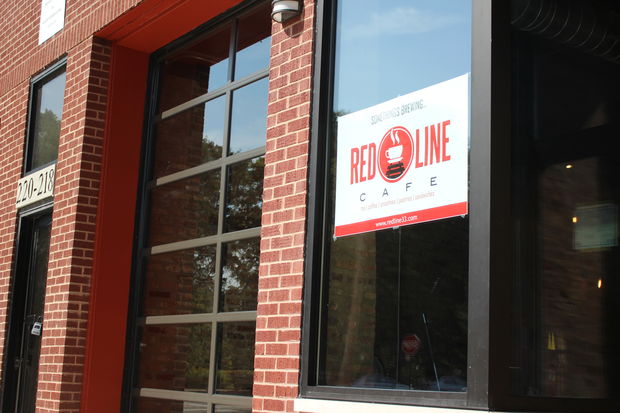